The company is based in an old granary and in the so-called “creative quay or dock” in Münster’s harbour district. Two charming old buildings which are almost as tradition-rich as the publishing house Coppenrath itself. 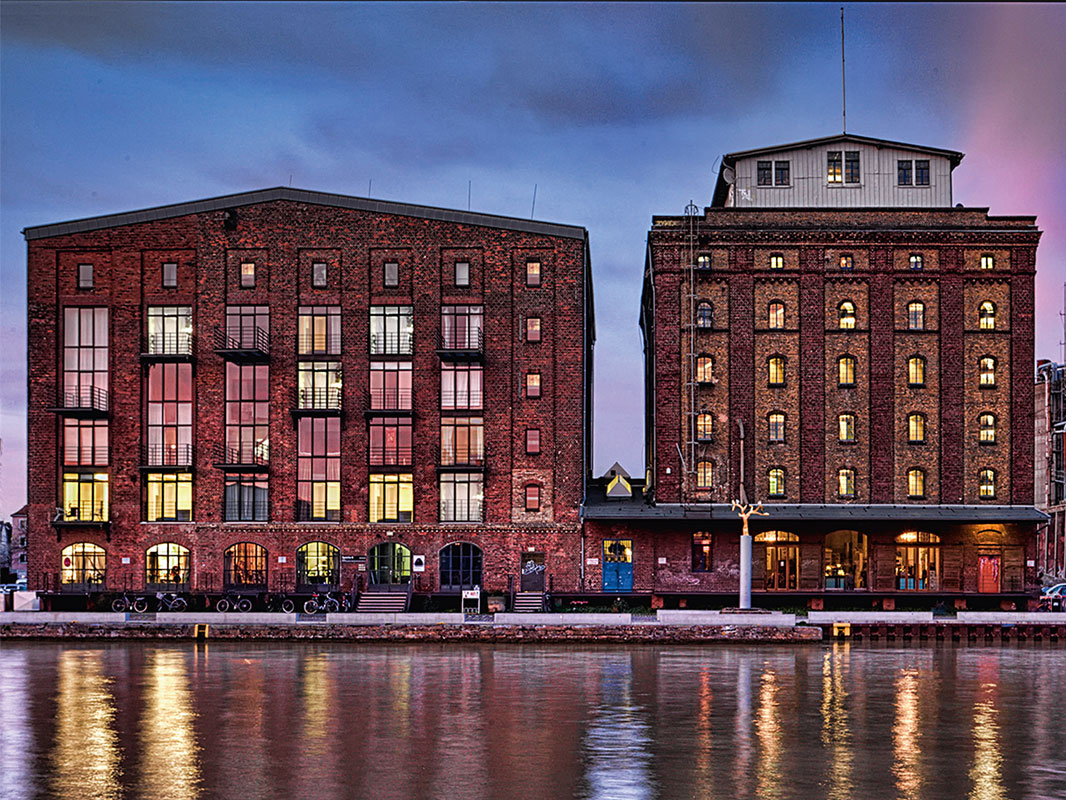 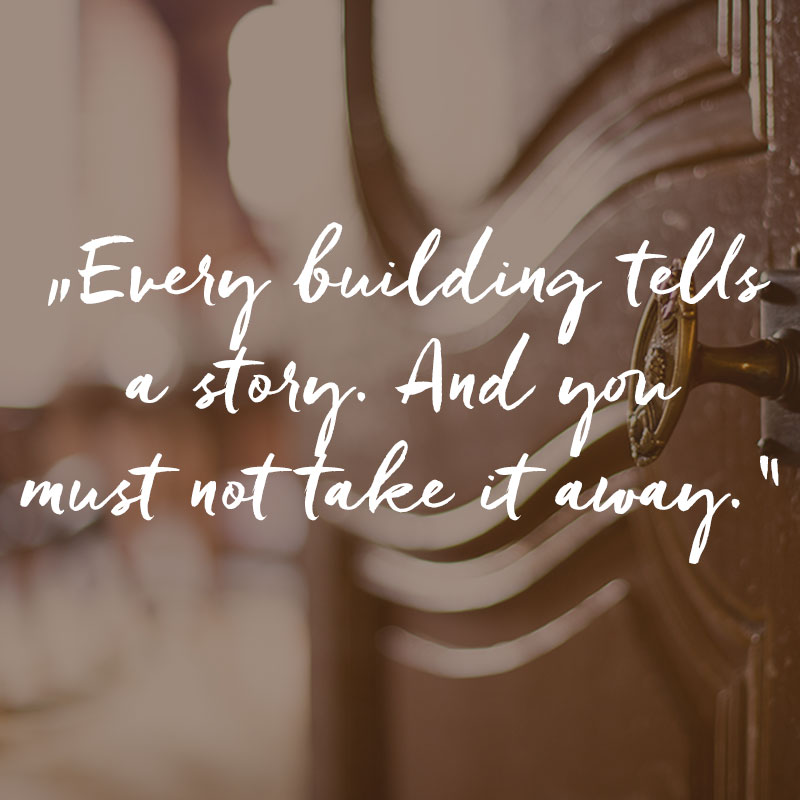 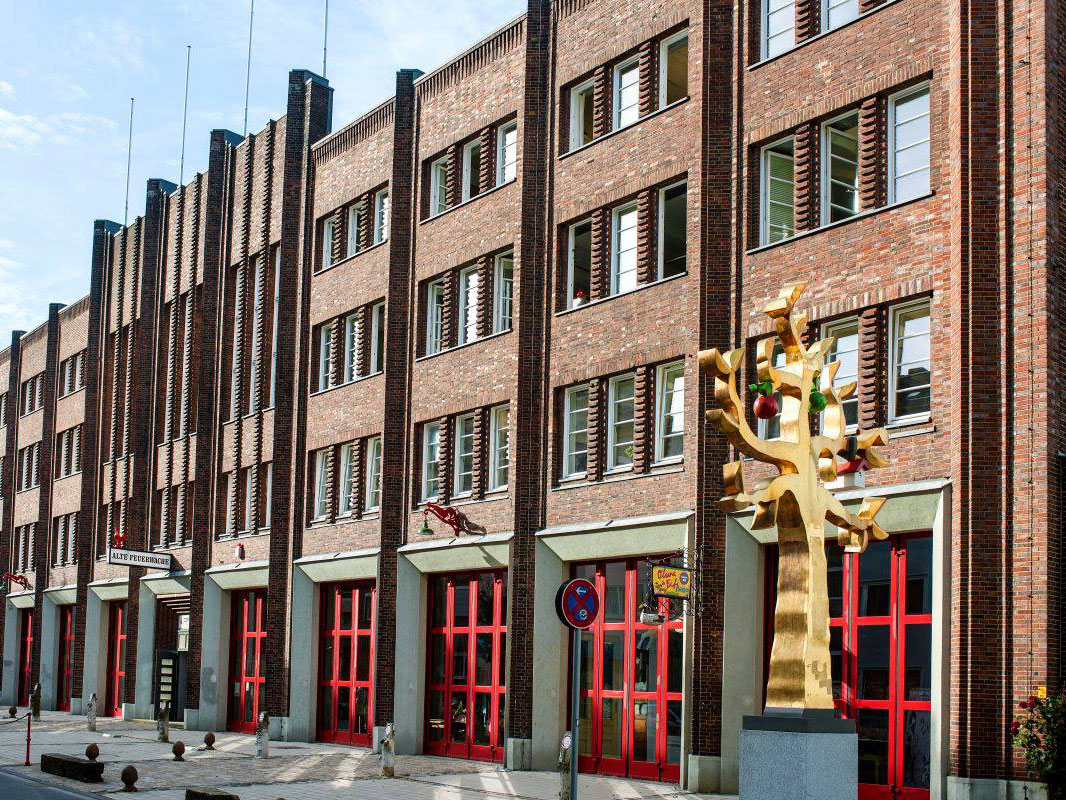 In 1899 emperor Wilhelm II inaugurated the Dortmund-Ems Canal. Münster obtained a harbour at the gates of the city which was situated in the countryside, but still very close to the city centre. Storage facilities, production sites and factories started settling. The granary was built in 1899 to supply the population and the military based in Münster. As time passed the granary lost its primary meaning. Since 1996 it is not in operation anymore, in 1999 the publishing houses Coppenrath moved in. 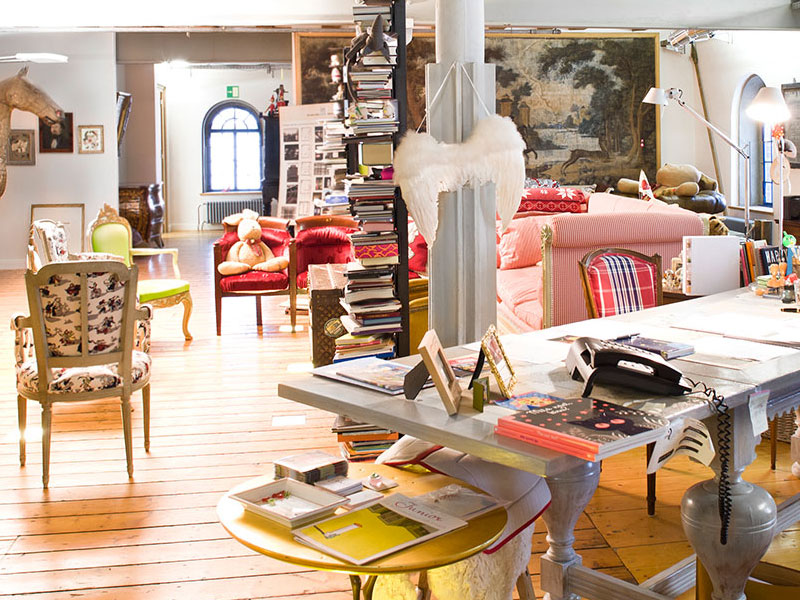 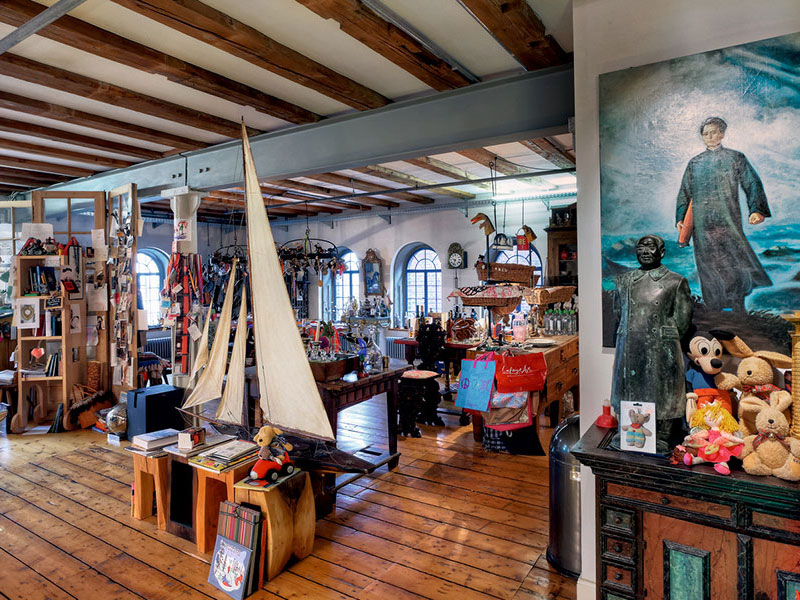 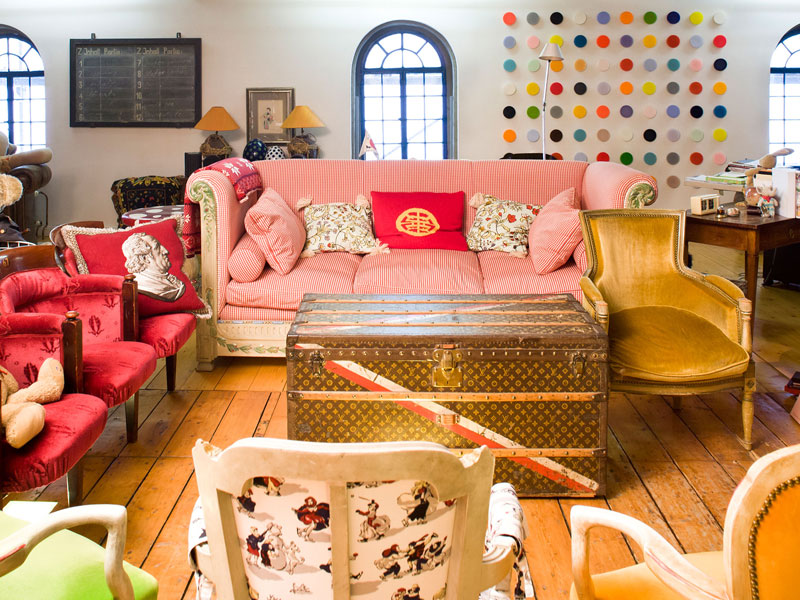 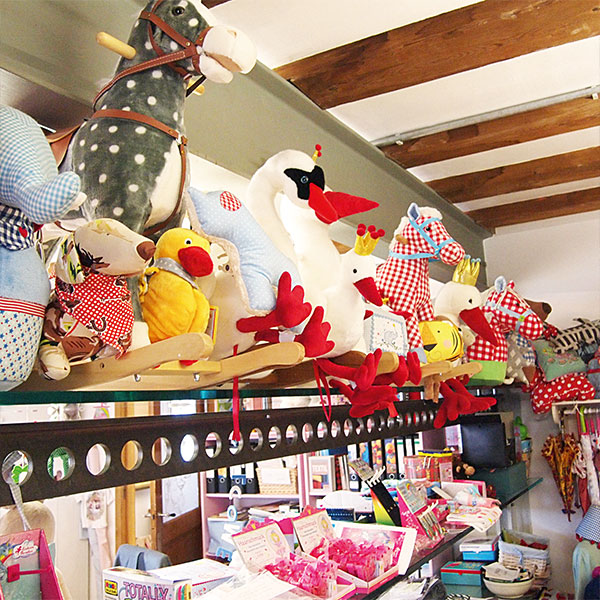 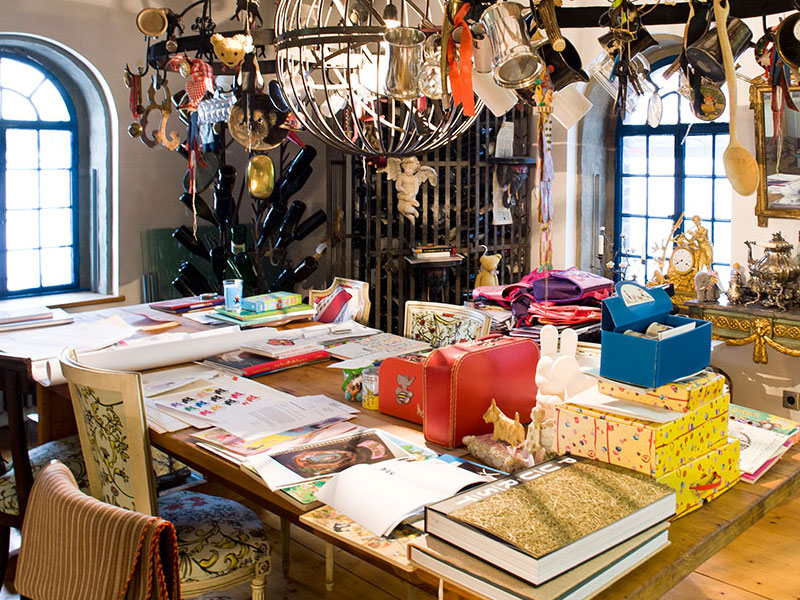 Where firefighters were once called for, where fire engines were once maintained and repaired, today is the location of the Coppenrath showroom.

In the beginning of 2009 some departments of the company and the showroom moved into the building which is protected as a historic monument – the architectural structure of the fire station is still visible.

From 1928 until 1930 the old fire station was built close to the harbor, according to town master mason W. Sittels construction plan. The particular features were the fireman‘s poles and slides. The great hall and the spring action doors were remarkable. Newspapers called it the modernest fire station of Germany. Today the building is shining in new splendour – but still reminiscent of bygone times. Intentionally war damages were left visible. „A house is a living being with imperfections and wounds which shape its character“, says Hölker. Bomb damages in one of the outside walls that had been patched up with widely different bricks have been retained.

„Every building tells a story“, says Wolfgang Hölker. „And you must not take this away.“ The granary and the old fire station kept their stories! 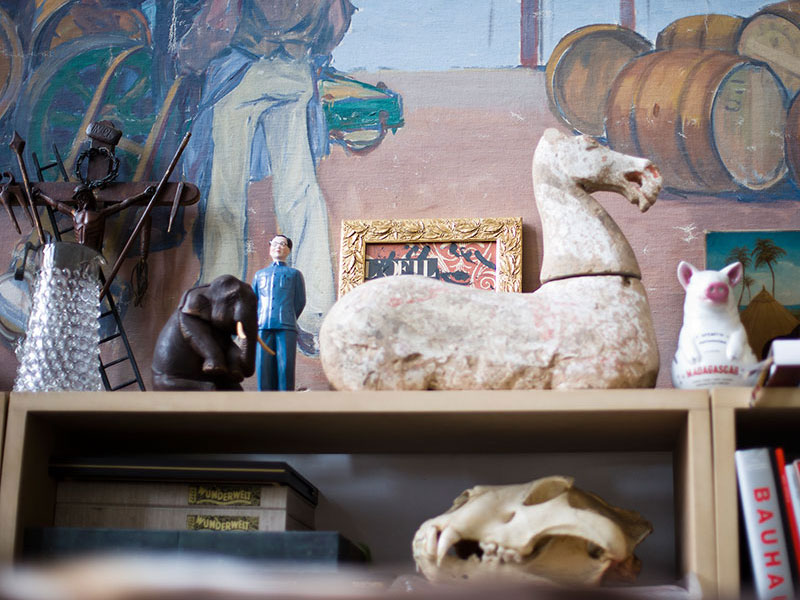 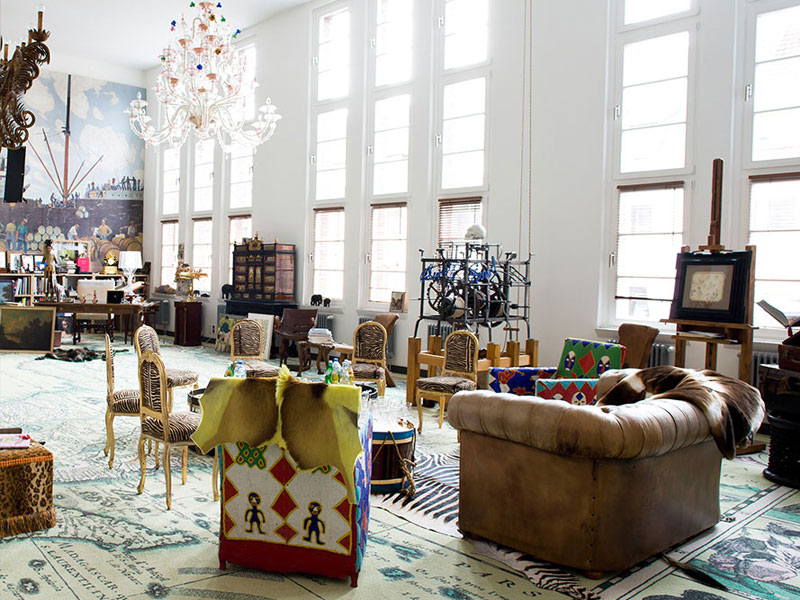 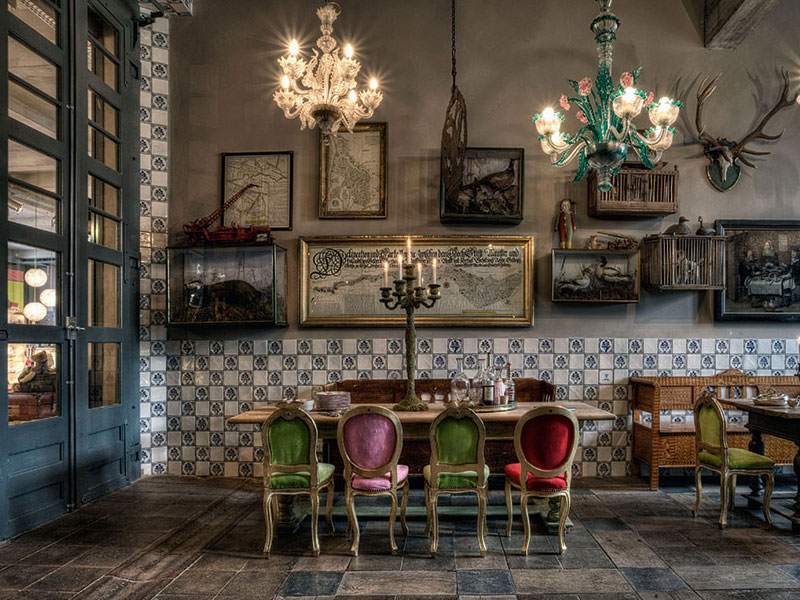 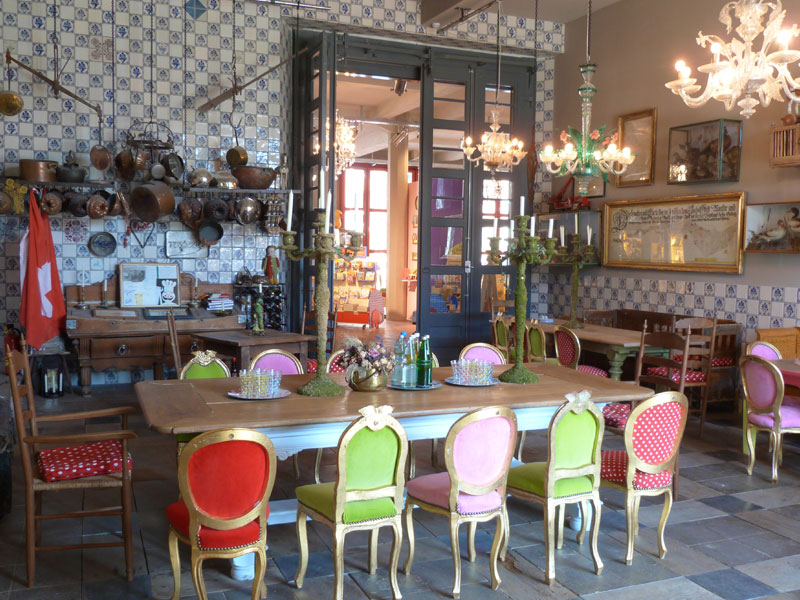 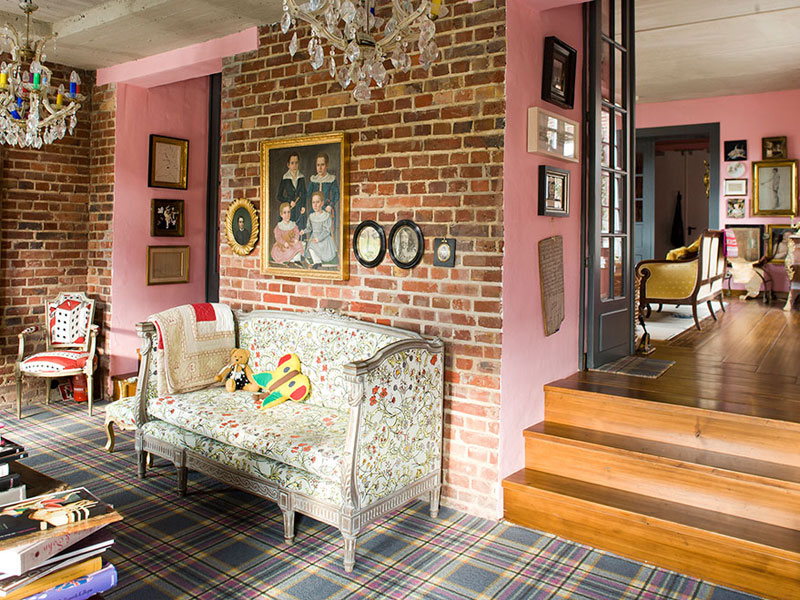 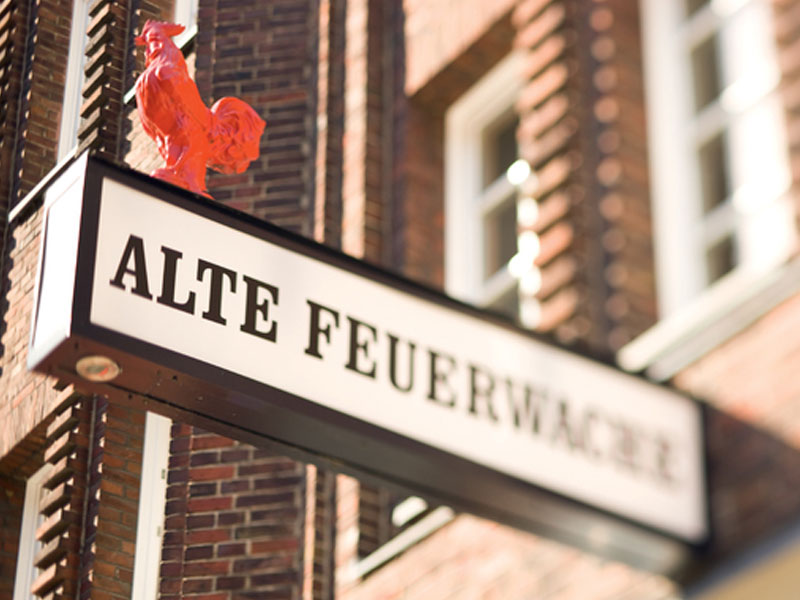 The showroom is the core of the old fire station. Three times a year our sales team organizes an in-house trade fair and for the rest of the year our ranges are exhibited here. We present the products and provide ideas about how they can be arranged to attract attention and catch the eye.

Click on the picture below and take a 360° virtual tour of our current showroom. 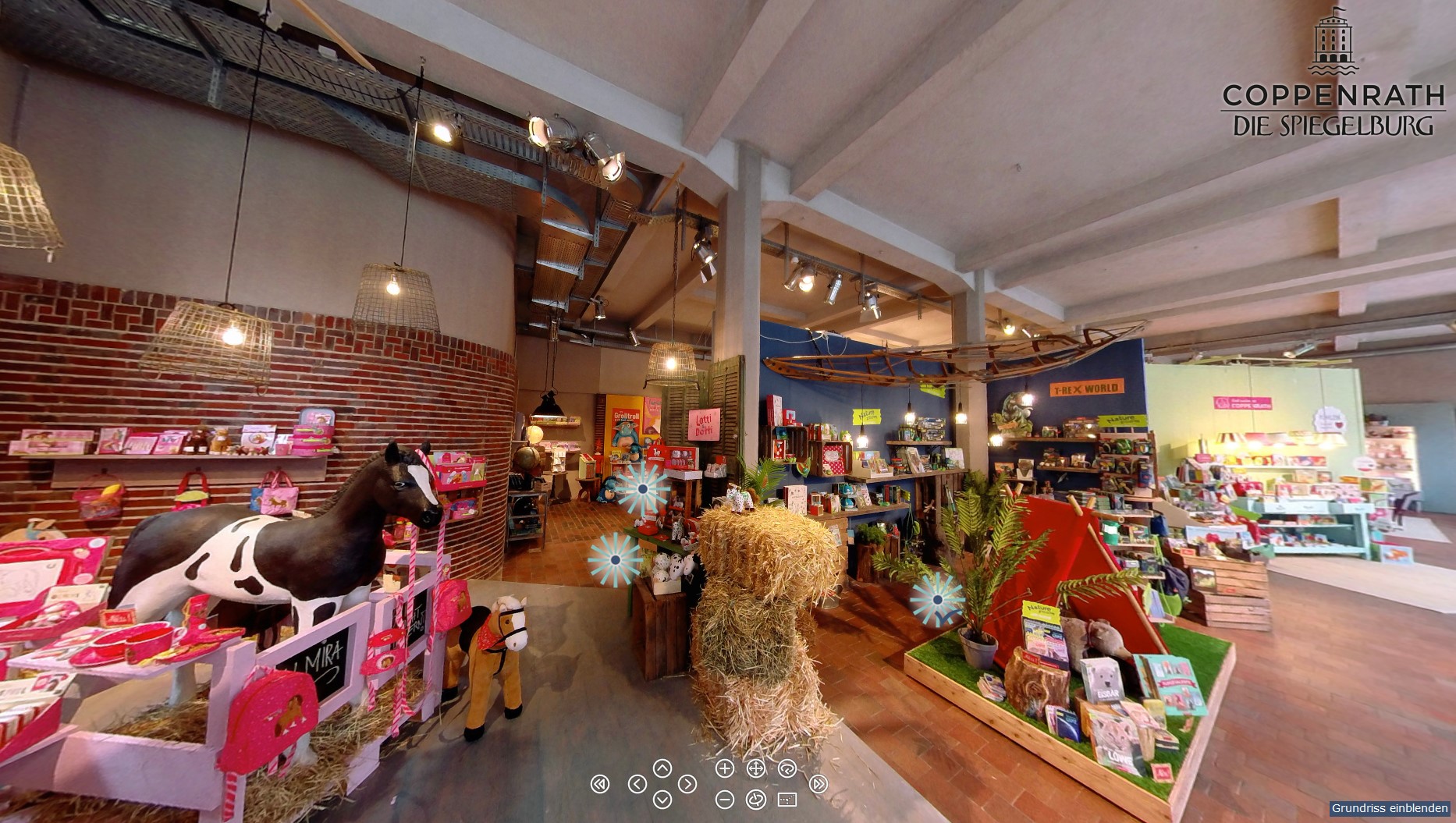 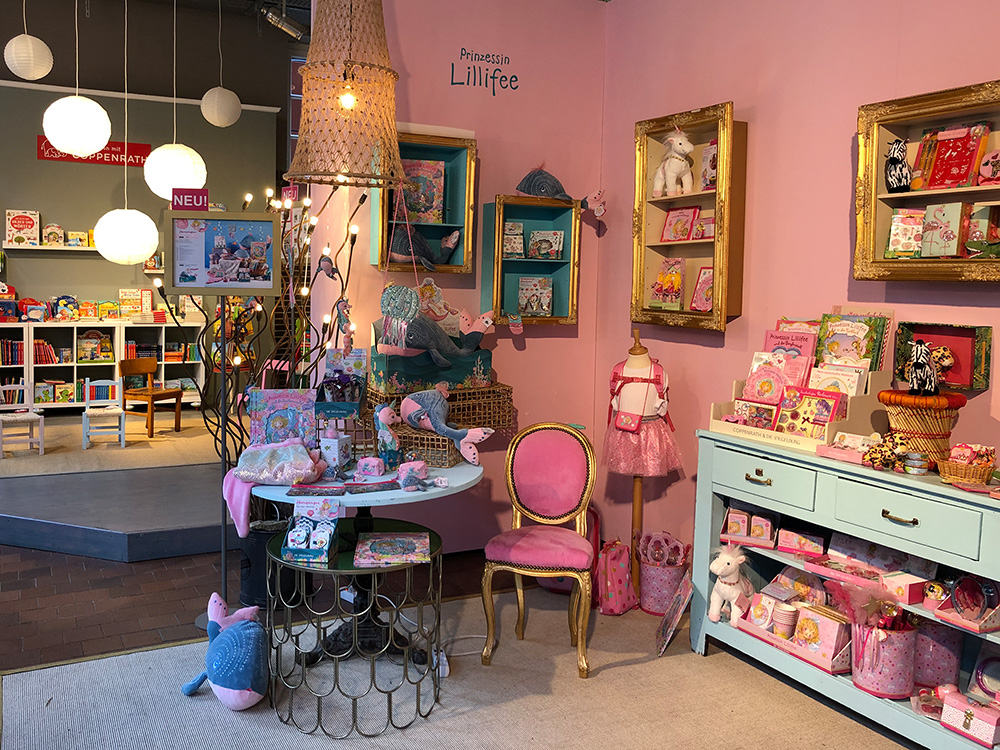 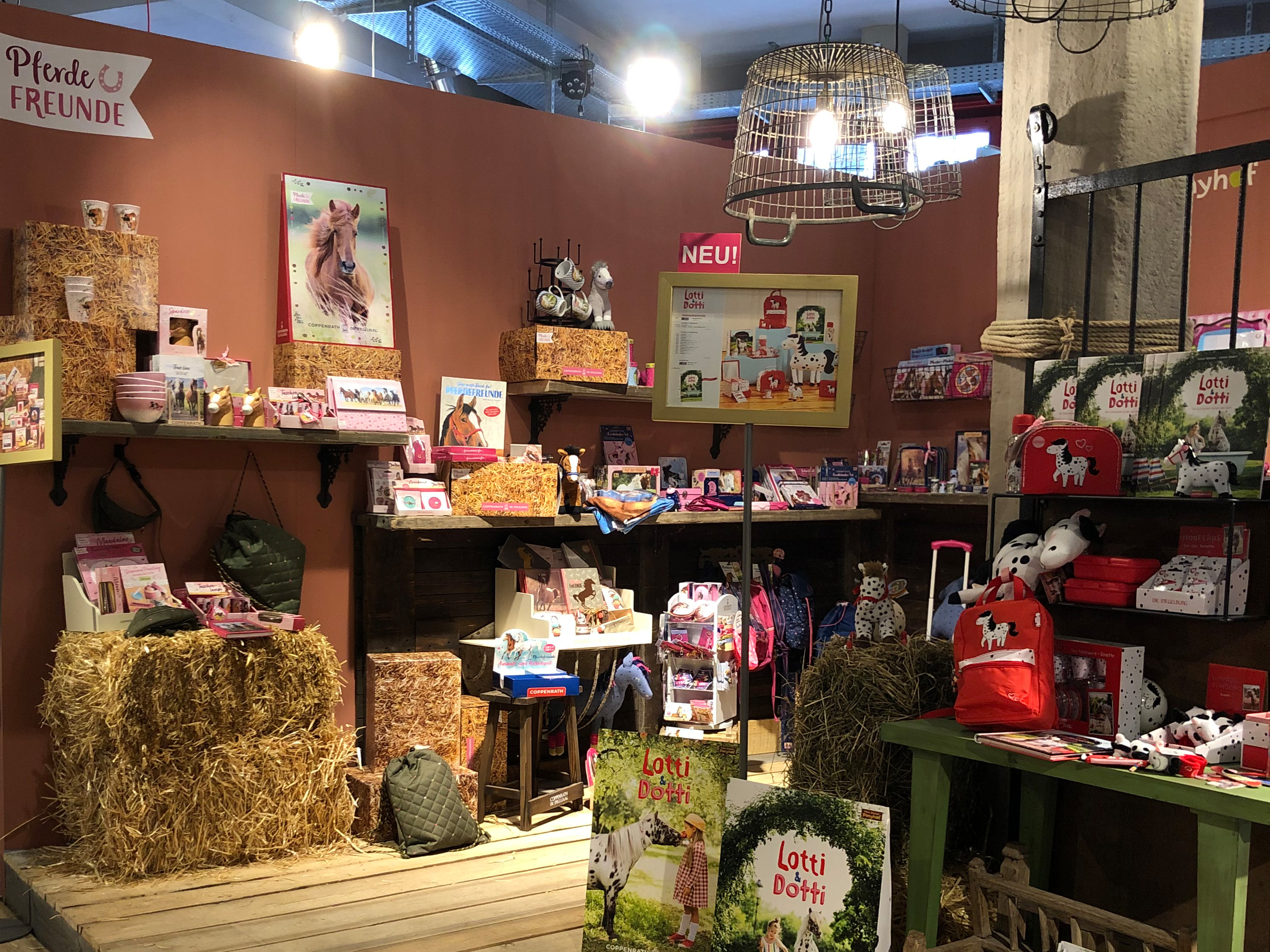 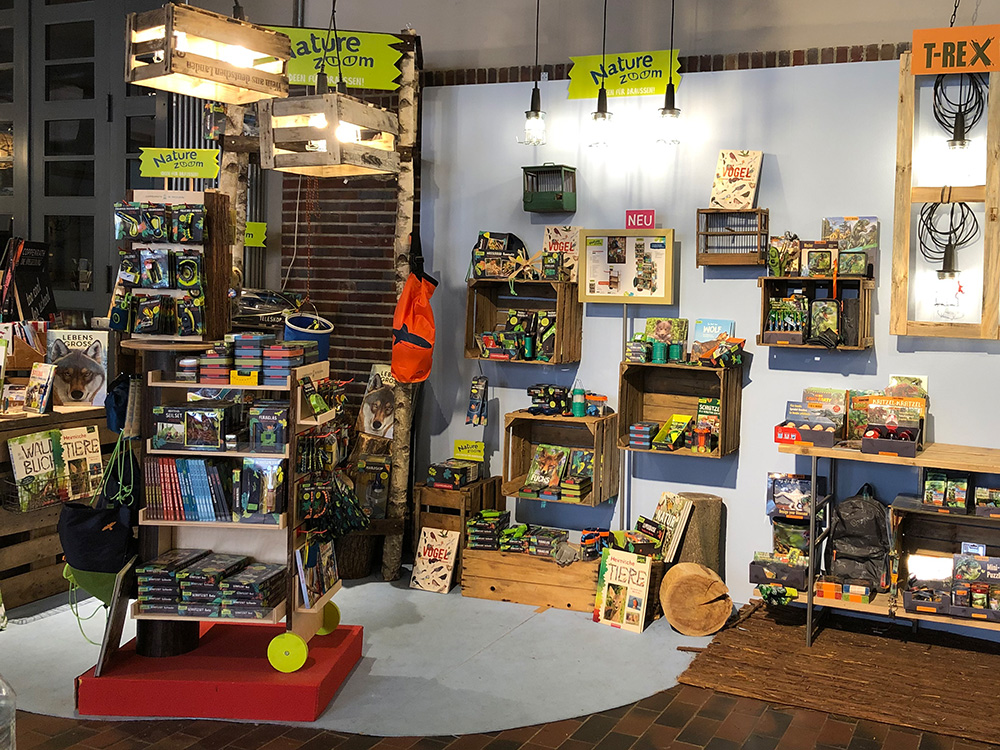 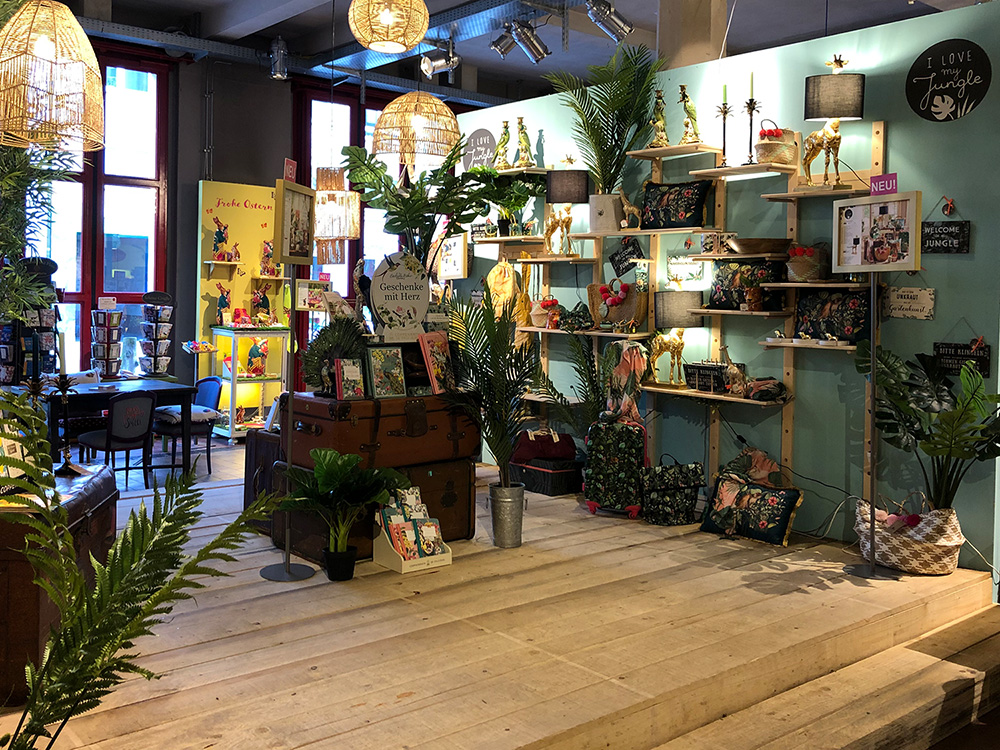 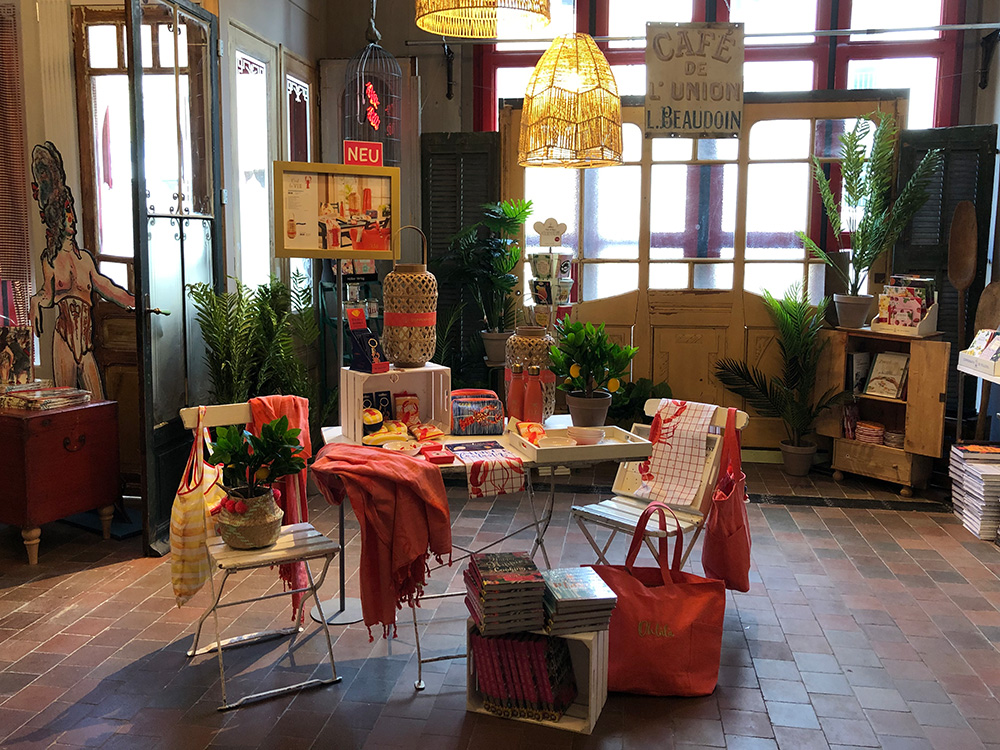 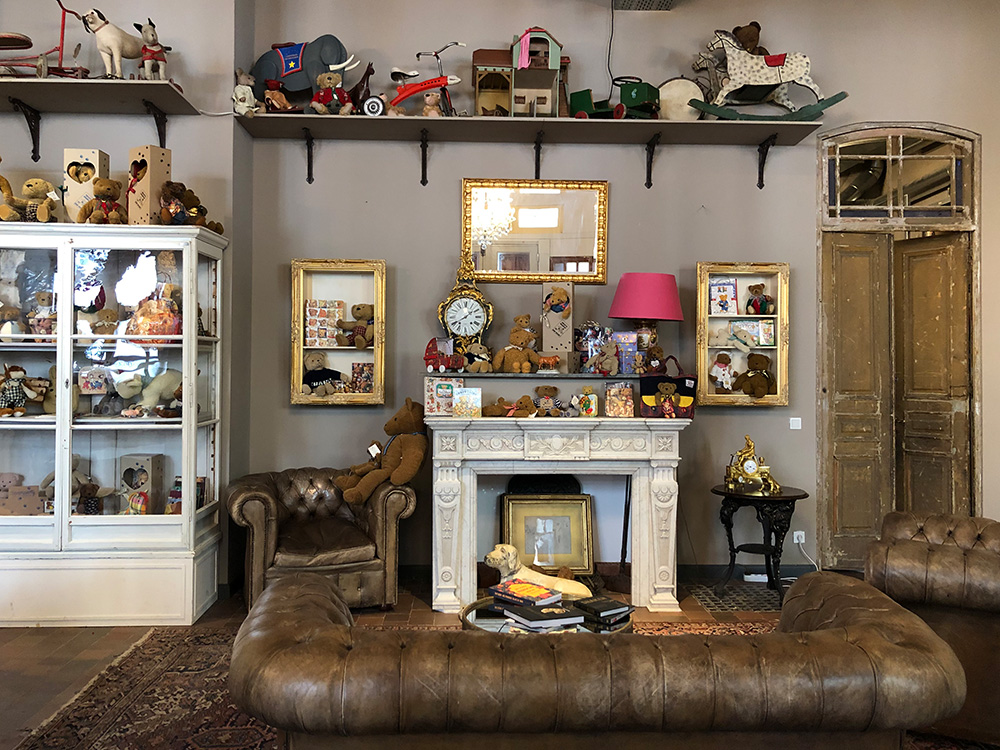